Warning: count(): Parameter must be an array or an object that implements Countable in /home/customer/www/homebasedbusinessguides.com/public_html/wp-content/themes/newsstand/cmb/init.php on line 746
 $14 Dollar a Month Cell Phone Bill - Home Based Business Guides
July 19, 2015 1:37 PM Category: Savings

This one can be slightly tricky to pull off for a person who is technically challenged and isn’t committed to going to this extreme. This process requires about 4 different things ranging from a cell phone provider such as Ting Mobile, to using Google Voice, a FREE 500 mb a month hotspot by Freedom Pop and rooting your Android or iPhone. The cost to get started can range from $0 to $100 or $200, depending on if you purchase the hotspot. I purchased a used Samsung Galaxy S2 for $100 from eBay.

To sum this article up in a few words: “Resource Management”. It’s that simple but you have to learn some things and it’s not very convenient either. However, for a more convenient option your bill can be between $20-$35 per month which still isn’t bad. It just depends on how aggressive you are or how desperate your are. If you quit your job to start a business then this wouldn’t be a bad option. 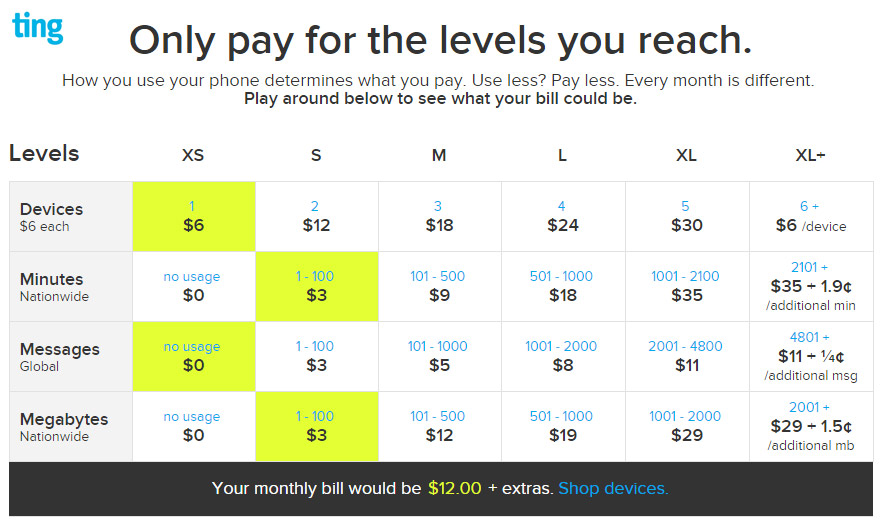 The beautiful thing about Ting Mobile and why I think they are such a great cell phone provider covers two things: pay as you go and Bring Your Own Device (BYOD), the ability to activate almost any cell phone in less than 20 minutes.

Google Voice, “gVoice”, is a product of Google Voice. Well, I don’t know if I would call it a product because it’s FREE for the most part. You can get a number for FREE or transfer your old phone number. Google doesn’t charge for Google Voice unless you make International calls. Texting can be done in the browser or the cell phone via the gVoice app. The cell phone app also ties into the cell phone to make phone calls. Calls can be made by your cell phone calling Google and Google redirecting the call from your Google Voice number. 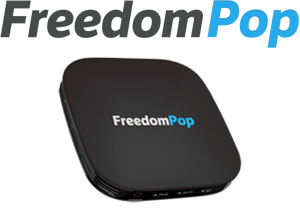 For back up data, you can use Freedom POP’s FREE 500 MB a month service. I rarely used this but if you don’t want to spend any more money on data then you can use this. I almost never used this but it’s a nice to have. Even for my laptop. I could get on my laptop to check emails or text messages using this service. The only “Gotcha” is that you have to purchase the device and that if you go over your limit they will bill you. It’s really great because you only pay for what you need.

In order to use a firewall on your Android or iOS device you will need to gain root access to the cell phone. Once this has been achieved then you can force certain apps to use WiFi only and other apps, such as Google Voice to use the cell phones data. This dramatically reduces the amount of data that your cell phone uses because it’s not pulling down data from FaceBook or other large data using apps. You can still use these apps but it has to be over WiFi.

Tying It All Together

So, after you’ve setup your phone to use Ting Mobile and activated your service, you install the Google Voice app. To keep the cell phone bill low it’s important to install and use the Firewall to force all of the apps to use WiFi except Google Voice. Instead of giving people your Ting Mobile phone number you will give people your Google Voice number. This way you can send and receive text messages via the web browser. You can also make phone calls from the computer. When making a phone call using Google Voice on a cell phone it will use the phone’s minutes. By using less than 100 minutes per month and only using the 100 MBs of data to send and receive text messages using Google Voice you can have a $14 dollar a month cell phone. If you feel like you’re going to go over use the Freedom POP. It’s entirely not convenient but sometimes you have to do what you have to do. I did this for several years and it wasn’t bad but I also had a cell phone bill between $18 and $26 per month.

About The Author
Jamie

by Jamie time to read: 3 min